Home
|
The overview situation of pepper export in the world 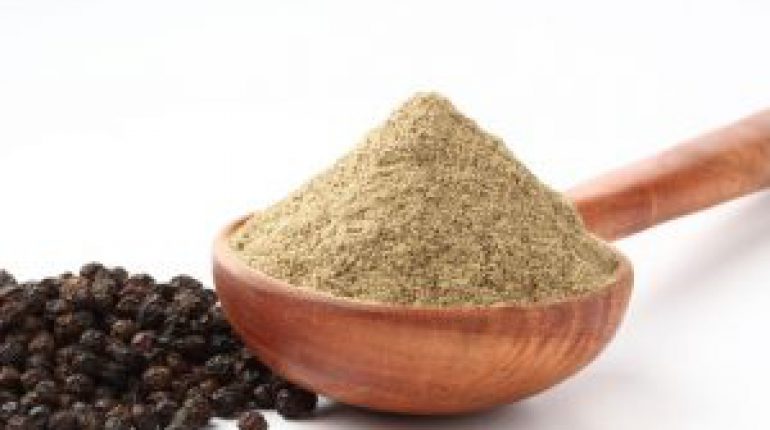 Pepper export gives great value to providers because of the continual growth in demand for pepper spending in recent years. However, because there are so many various types of pepper suppliers, importers must have a specific understanding in order to import the proper sort of pepper.

There are 4 main types of pepper being exported on a worldwide scale:

Due to the standards and regulations of each region, pepper export is divided into various product lines. 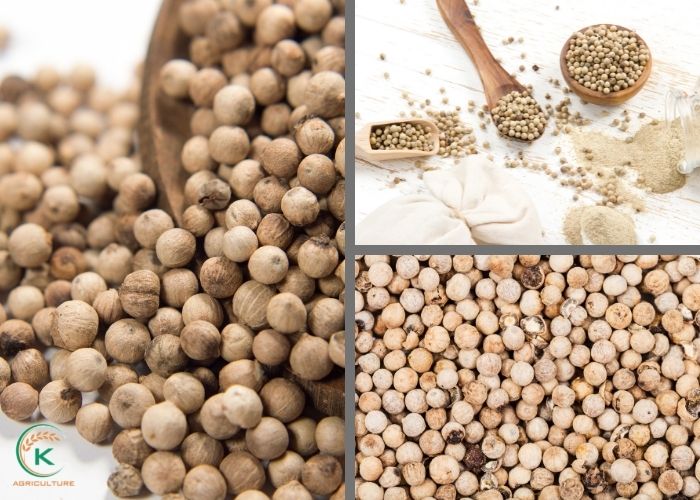 The worldwide pepper export is altering continually, which has a significant influence on the world’s leading pepper exporters.

It is noticeable that the average pepper export price in most countries has increased on the grounds that the scarcity in supply and obstacles in transportation. As in Brazil, the black pepper price increased by $200/ton and reached $4,200/ton. Vietnam also witnessed the same increase when the export reach $6,390/ton. 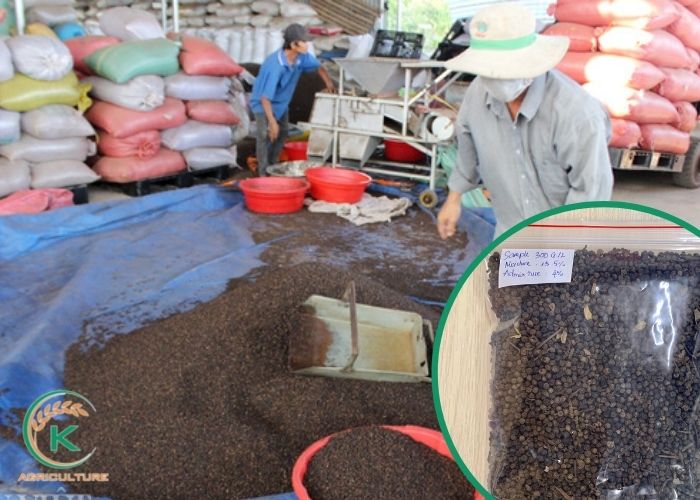 An overview about pepper export price

Pepper export: The demand all over the world

The biggest play in wholesale pepper demand is the U.S, China, and Korea.

K-Agriculture – one of the leading Vietnamese wholesale pepper suppliers