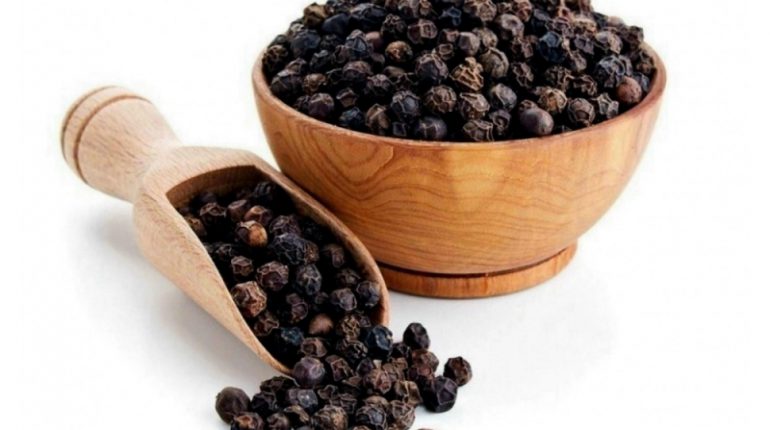 Black pepper is considered to be the king of spices due to its appealing features and nutritions. Not only benefits in culinary uses, black pepper also serve as medical uses.

“King of spices” – Black pepper is the most important spice that helps strike the tastes in different foods, which is cultivated in over 26 countries in the world…

Black pepper is reckoned as a spice that consists of the dried berry of Piper nigrum, a branching vine, or climbing. This type of pepper is a ripe pepper that is inherently green, after drying, the rind will turn black. People usually harvest when the cluster of fruits has some red but the percentage of ripe green seeds is still the highest. 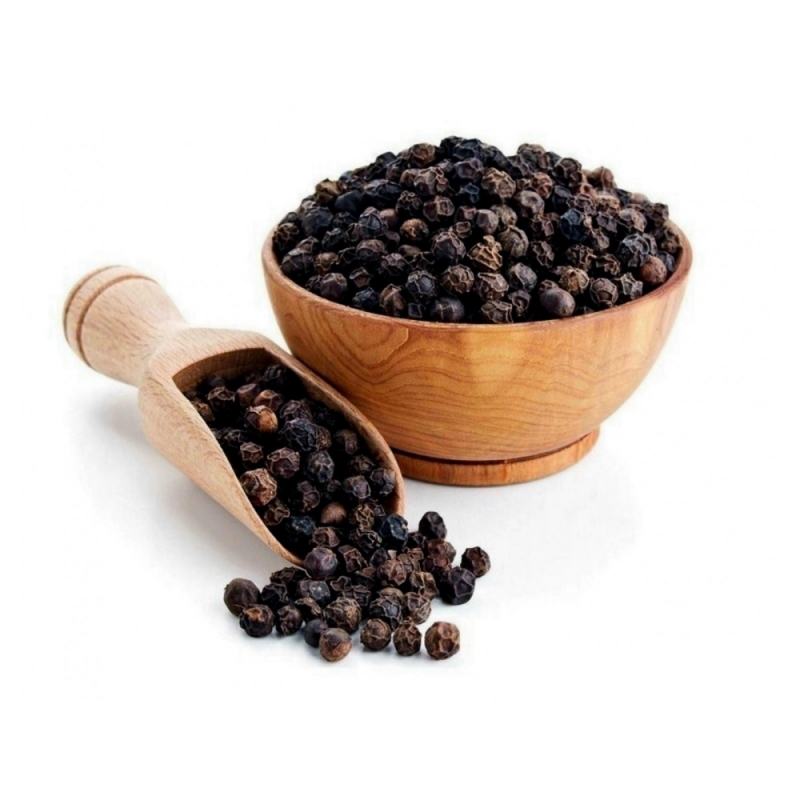 Differentiated from white pepper, black peppers are unripe berries from the pepper plant that are dried afterward, which causes the skin to black. In addition, the black pepper is also spicier and more aromatic while white pepper has a floral, and simple flavor.

For most herbs and spices, consuming too much may cause digestive distress. Black pepper may also cause burning of the mouth and throat.  In certain situations,  piperine in black peppers will boost the effect of the absorption of certain medicines. Therefore, If you have some health problems, you should consult doctors for a prescription.

300 – 600mg is the amount of black pepper that should be used a day.  Black pepper used in large doses (1.5g/day) can cause gastric mucosa irritation and inflammation, etc. Piperin is also toxic in high doses, which increases blood pressure and paralyze the respiratory system. 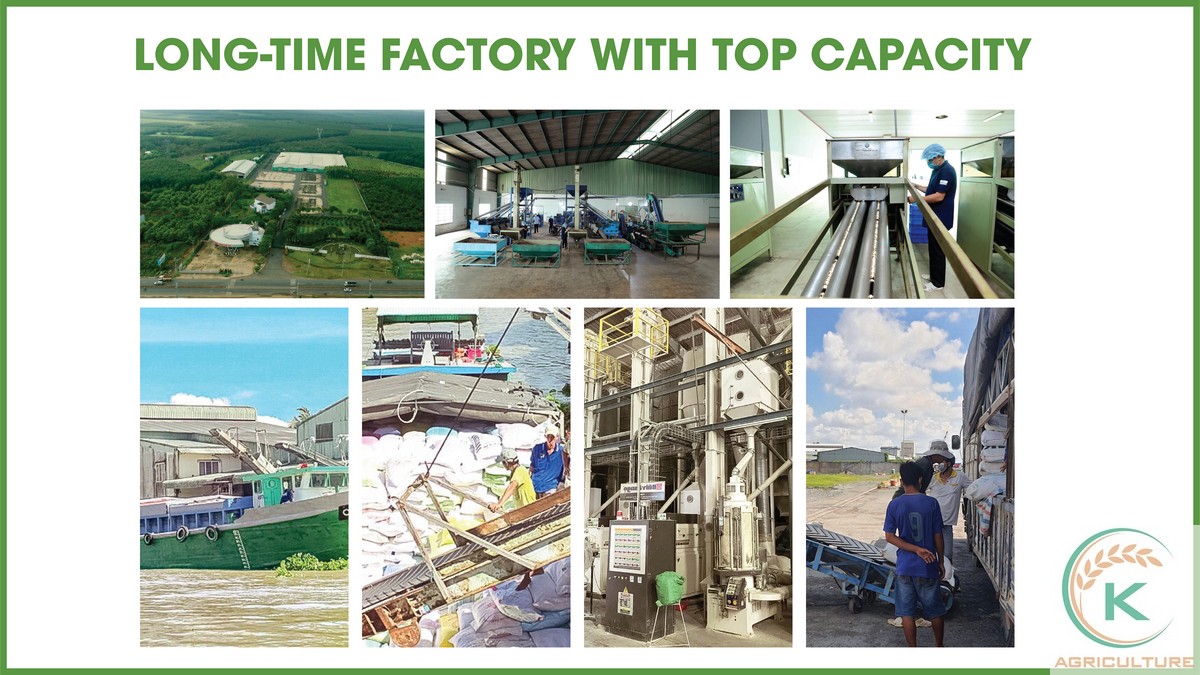