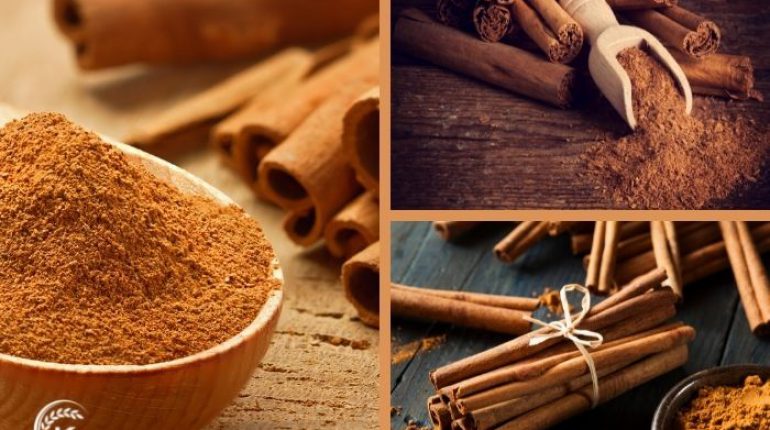 Choosing and working with a suitable cinnamon oil factory is crucial if your business wishes to resell this valuable product.

A cinnamon oil factory is a place with the necessary equipment and workforce to be capable of distilling essential oil from different parts of the cinnamon tree. The raw materials to produce cinnamon oil are usually cinnamon roots, branches, leaves, and barks. The final product will later be sold to retailers and wholesalers. 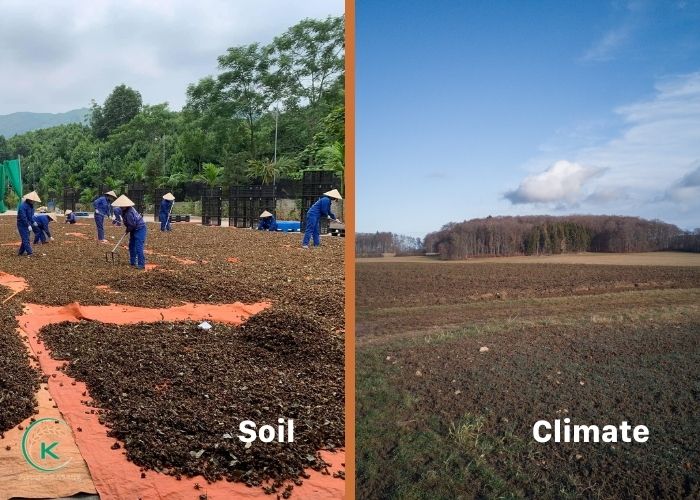 Cinnamon oil factory is primarily located in Asian countries, such as Sri Lanka, Vietnam, Indonesia, and China. These regions have large cinnamon growing areas to provide fresh raw materials in large volumes to manufacturing lines. This connection helps ensure the quality of the final product.

The materials used for producing cinnamon oil are cinnamon bark, leaves, and branches with a life span of 8 years or above. These parts must have a standard humidity of under 20% and have been incubated for 1.5 to 2 months before being processed.

The product qualities of the cinnamon oil factory

The steps of manufacturing in a cinnamon oil factory

Packaging in a cinnamon oil factory

Cinnamon oil can be poured into a dark glass jar, or a colored plastic drum or can.

This product can be used as a method of aromatherapy to enhance mood and reduce anxiety and depression. It is also prevalent in producing cosmetics, soaps, and other beauty products. Gargling with cinnamon oil is helpful in improving oral health and preventing tooth decay.

To avoid scammers and ensure smooth cooperation, it is important that you know where and how to look for a good cinnamon oil factory.

You can search for names and information about cinnamon oil factories on Google, online and offline yellow pages, e-commerce websites, social media sites, and trade fairs. You can also come to government offices and intermediary companies.

A trustworthy cinnamon oil supplier will have the following traits

If a cinnamon oil factory has the following characteristics, you should be cautious as it might be a scammer:

The 3 prestigious cinnamon factory are trustworthy choices for you and your business:

K-Agriculture is the largest and best-known cinnamon oil factory in Vietnam. It has considerable experience in the field and its cinnamon oil is highly regarded by customers from around the world. It has been exporting cinnamon and other products to the EU, the US, Africa, India, and the Middle East too. 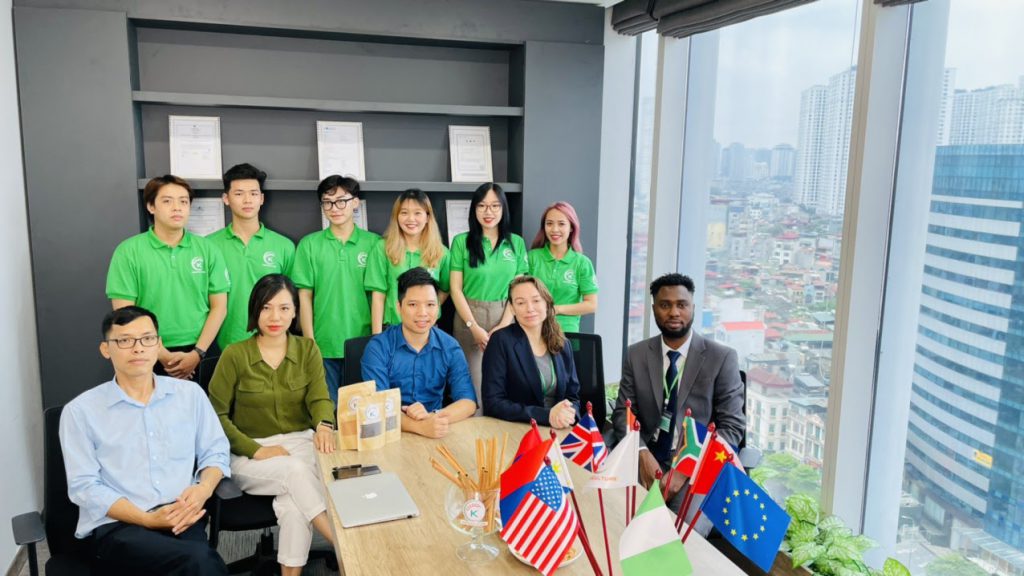 Lak Cinnamon is a leader in producing and wholesaling Ceylon cinnamon oil in Sri Lanka.

This is another well-known Vietnamese cinnamon oil factory. Founded in 2012, the missions of Sunrise ins Group are exporting cinnamon products to many countries and has a sophisticated distribution system in Vietnam too.